UNESCO puts Liverpool on the WHS in danger list


It's a long way from having WHS status stripped from it and is a good move IMHO. In general, there seems to be a collective sigh of relief from bodies such as the National Trust which had campaigned vigorously against what was initially seen as a 'developers' charter'.

How it will work out in reality we will have to wait and see.

I'll add further links* but for the moment:

There is the doc.

Here is a link to English Heritage's Commentary on the National Planning Policy Framework:

http://timstansfeld.planningresource.co.uk/2012/03/28/national-planning-policy-framework-pass-or-fail/
Posted by Nemesis at Wednesday, March 28, 2012 No comments: 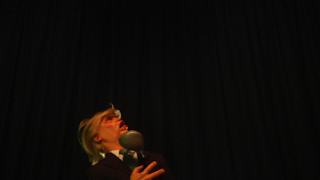 Thanks to @PuppetTrump
I've blogged in the past (see footnotes) about the horrors Donald Trump and his ego are inflicting on Scotland with his 'golf resort'. His destruction of a SSSI, the bulldozing of a piece of wild Aberdeenshire coastline and his bullying of local families in an attempt to move them from their homes and land have been documented by film maker Anthony Baxter @AntBaxter in his multi-award winning movie You've Been Trumped.


The organisation leading the campaign against Donald Trump @TrippingUpTrump is online here:

All you need to know is there.

Tripping Up Trump (TUT) has established itself as the popular movement against the use of compulsory purchase for private profit. TUT's campaign has stood alongside the people and protected environment threatened by Donald Trump’s development in Aberdeenshire.

The TUT campaign has been key to Donald Trump's retreat from the use of compulsory purchase orders.

The threat of forced evictions was deliberately held over the heads of the Menie families for nearly two years. Donald Trump's track record shows he cannot be trusted to behave reasonably towards his neighbours or act responsibly towards the environment. He has bullied and mislead from the start.
TUT is committed to supporting the rights of the families at Menie and will highlight and seek to stop any further bullying or other wrongs by the Trump Organisation in Scotland.

We need your support. Please spread the word and join this important campaign.
Enter The Bunker here.
Join our membership here.

Yesterday, the latest in the campaign against Trump was launched, and let's hope this goes viral! Brian May has granted permission for a remake of Queen's Bohemian Rhapsody, and here it is (oh no it isn't any longer... see below for location....)  starring none other than The Donald, The Hair and his Great Doones of Scotland.

The video has caused such a sensation – over 20,000 views in 3 days – that Youtube have been forced to take it down. We’re fighting this – but meanwhile here it is again on the vimeo site
http://www.indiegogo.com/Bohemian-Rhapsody-Donald-Trump-style?c=activity

Donald Trump does Bohemian Rhapsody from Hazel Cameron on Vimeo.

The Daily Mail now has a long article and the words:

though I had it here first :0)

http://nemesisrepublic.blogspot.co.uk/2009/09/scotland-brave-trump-and-trams.html
Posted by Nemesis at Monday, March 26, 2012 No comments:

I have a new blog 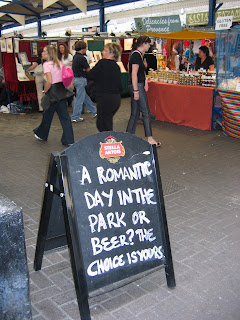 
where I waffle on about stuff I like.  Well, I can as it's mine. Designed to be news and not daunting reading! Anything interesting do send, e-mail in profile, comments ping into my e-mail, or send me a Tweet.

I haven't abandoned this one, will update soon, and archibollocks is still over there in the links at the right too... see ya on Twitter!

Have a nice day. 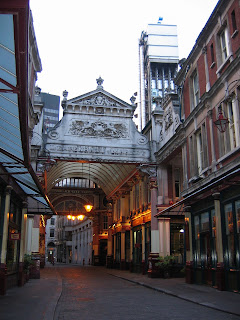 Email ThisBlogThis!Share to TwitterShare to FacebookShare to Pinterest
Labels: architecturambling 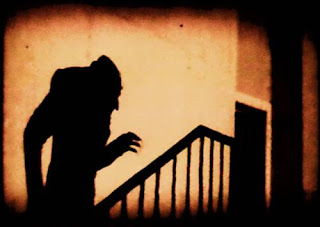 If every book needs an opening para which hooks the reader in, then every blog requires a striking picture. I thought that posted above abundantly 'fit for purpose'.

When viewing the videos below I had a niggling feeling of familiarity; then it came to me.

There of COURSE any resemblance ends as I couldn't POSSIBLY compare the movie of architect Malcolm Fraser giving a lecture to council members and planners of Edinburgh with the 1922 movie Nosferatu  (although the latter possibly had higher production values) and naturally I have not increased the household supplies of garlic to any significant extent. No sireee. 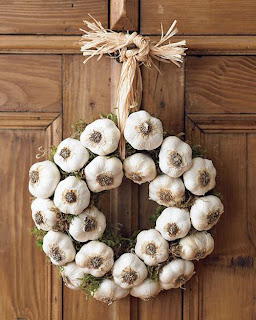 
Thought these needed wider publicity as in the main a great deal of what Malcolm says I agree with (and vice versa?)  and mostly have touched on (see selection below*) in this 'ere blog before:


The Whitecross development, winner of the recent government Scottish Sustainable Communities Initiative competition, which Malcolm Fraser Architects won, against stiff opposition, was the reason for this lecture, though Malcolm clearly took the opportunity of a captive audience for a wee rant (I mean that in a good way) about a number of issues.

I hope those attending listened.

So here it is! Malcolm Fraser: The Movie (in three parts, so you can have an ice cream AND a popcorn break):


Most  of the movie is here:

http://nemesisrepublic.blogspot.com/2010/09/duanyising-britain.html
Posted by Nemesis at Thursday, January 13, 2011 No comments: